Many forms of agreements, particularly commercial contracts, tend to contain a variety of so-called “boilerplate” clauses. They are routinely used clauses with quite standard wording.

One type of boilerplate clause that is often included in contracts is the “entire agreement” clause. It is actually a very important clause if something goes wrong and the parties get into a dispute.

Without the entire agreement clause, there is also a risk that the pre-contractual negotiations could be considered some other form of side agreement, or a collateral warranty.

Therefore, the object of an entire agreement clause is to define the material embodiment of an agreement and make sure that any other statement does not have contractual force.

Most entire agreement clauses also intend to restrict claims based on misrepresentation (or equivalent claims). However, it might be useful to include a wording that liability for fraud is not excluded or limited.

It is crucial to understand that by their very nature, entire agreement clauses supersede any prior understandings. However, it depends on the wording of the clause whether prior written agreements in other subject matters would be superseded.

It is often the situation that there are several agreements between the parties in a particular matter. For example, if you run a website, you probably have (or at least you should have) two agreements between you and the user of the website: Terms of Use and Privacy Policy. In terms of use, it would be beneficial to have an entire agreement clause. But how to include Privacy Policy to be part of the whole agreement?

If there is a chance of conflict with another agreement it might be best to include wording specifying which document should prevail in the event of inconsistency. Rather than amending the entire agreement clause, it is recommended to use a separate clause.

Divide the clause into distinct clauses so that it is easier to find the rest of the agreement valid in case any other part would be found to be invalid or unenforceable.

We have a sample entire agreement clause drafted by a lawyer in our Free Legal Resources Library. You can get access by signing up below. 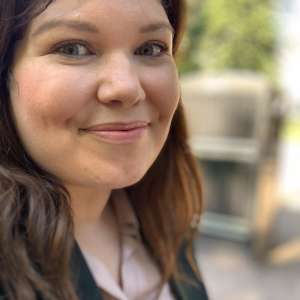